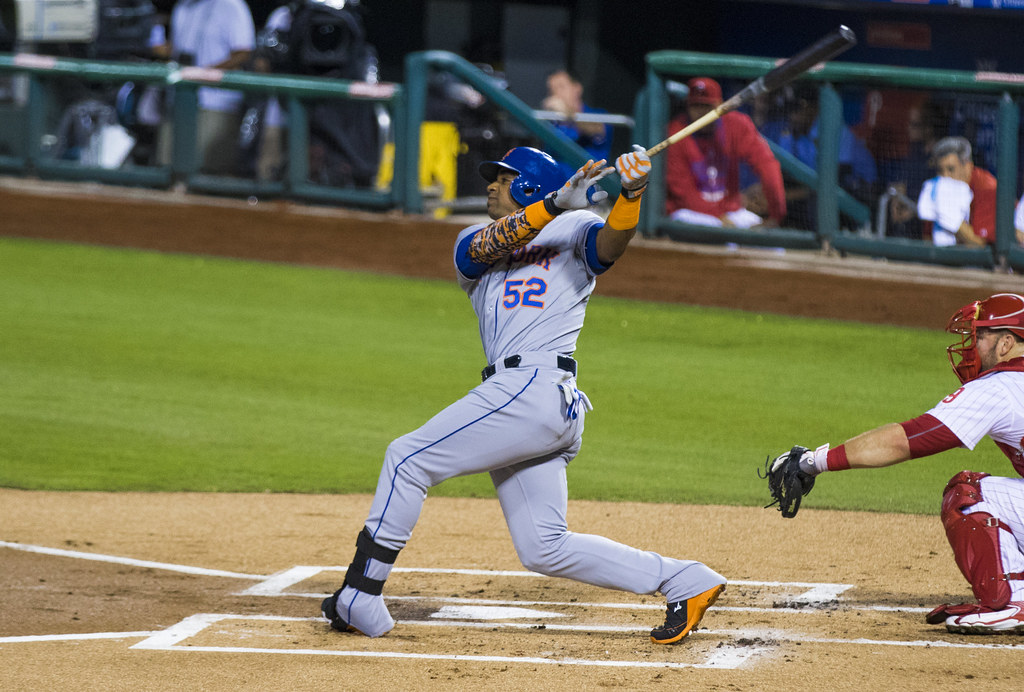 Heyman says there are no discussions currently taking place between the Mets and Cespedes’ agents.

What that clearly means is the Mets just don’t have much of an interest in Cespedes, for whatever reason. They have to know that while the outfield market has been slow to develop, Cespedes will more than likely get at least four or five guaranteed years in a new contract this winter unless something dramatic takes place in his market. 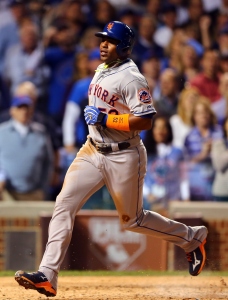 Of course, it was never realistic to expect the Mets to be in the bidding for Cespedes this winter. Sandy Alderson has been clear throughout his tenure here it is not his game to sign players to long-term deals. That has held true, as the only players his front office have signed to a long-term deal is Juan Lagares, who is beginning a five-year contract extension in 2016, and of course David Wright’s eight-year deal agreed upon in December, 2012.

The next longest contract agreed to under Alderson’s watch is Curtis Granderson at four years, and the Mets were hesitant to give Granderson that fourth guaranteed year in December, 2013.

And to this point in the off-season, the common denominator for the Mets has been to create roster depth with players not requiring more than one or two-year commitments.

If the Mets had been successful in their pursuit of Ben Zobrist, he would have matched Granderson’s contract in length and in all probability, dollars as well. So it’s clear Alderson and his group believe in exceptions to signing players to short-term deals.

Clearly, Cespedes is not one of those exceptions, although many – myself included – believe he is worth a five-year risk to the Mets.

Yes, Cespedes comes with some issues. His age can be problematic for a long-term deal. He would be asked to play center field here, at least until Curtis Granderson is a free agent after the 2017 season, and while he’s good there, his value defensively is not maximized there.

He is also anything but the kind of player the Mets covet with his free swinging, impatient approach to hitting. He can be just as frustrating with his wild swinging at pitches out of the zone as he can be exciting with his mega-power to all fields, and his 30+ home run potential.

He is also coming off the best season of his career at a time when free agent prices are going through the roof.

But there is no question Cespedes is a game changer and a star, and the star the Mets need to restore to their pursuit of a World Championship in 2016. Even if Cespedes is 80 percent of what he was in 2015 next season, the Mets will be in a far better place in 2016 with their already deepened roster.

They know Cespedes’ star can shine in New York, and they know he would love to stay with the Mets as well.

But it takes two to tango.