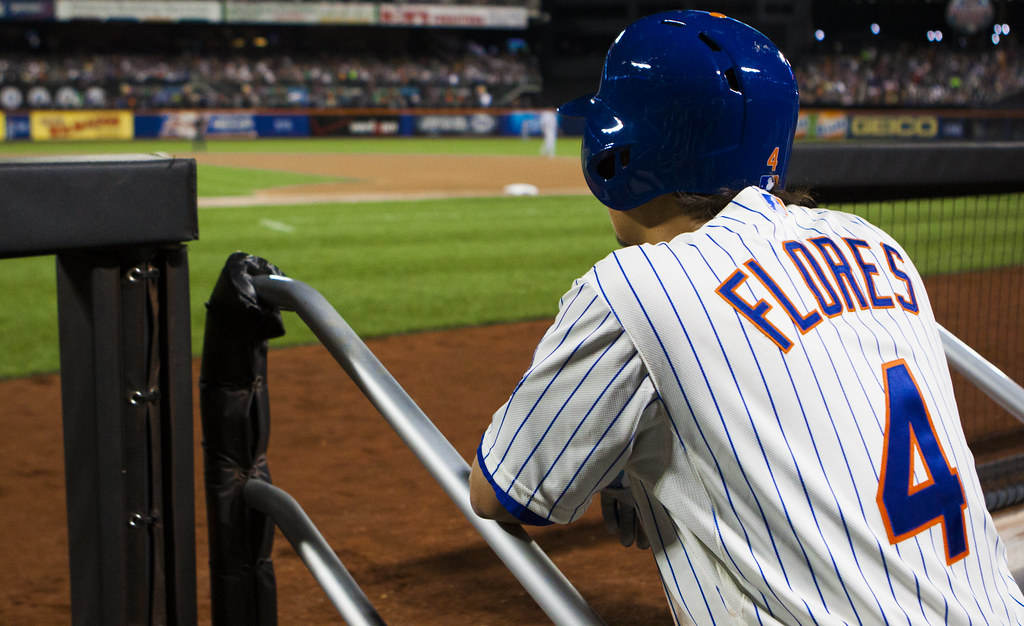 The acquisitions of both Neil Walker and Asdrubal Cabrera have provided the Mets with an infield that has no shortage of options at several positions.

Certainly, the club has taken an indirect route to creating such depth, as it’s moved their primary middle infielders in both Wilmer Flores and Ruben Tejada lower on the depth chart into roles more suitable for them, and could lead the Mets to consider moving Tejada in some manner before the start of the regular season.

But Flores has may have a more meaningful place on the roster thanks to his ability to play multiple positions on the infield.

And Terry Collins envisions Flores serving in that super-utility role on the infield.

“We’ve certainly got to go into spring training and give Wilmer a chance to play around the infield a little bit more, to put him at some different positions to where we can give guys days off,” Collins said on Tuesday. “We’re certainly aware that we’ve got to keep an eye on [David Wright] and his workload. We’ve got to make sure [Lucas Duda] is rested up. There’s got to be some spots where you’re going to need a bat.” 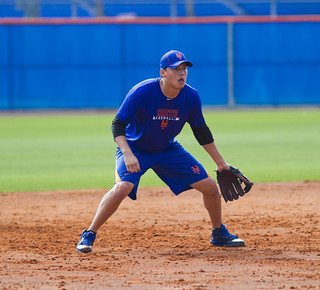 Keeping Flores mobile on the infield will help protect against his own weaknesses as well, which lies primarily with his foot speed and overall range on the middle infield.

And there should be plenty of at-bats available for Flores in this role as well, which would theoretically increase their production at numerous infield positions from last season.

Flores broke his ankle playing in winter ball, but is expected to be fully recovered and ready for Spring Training.

If Flores is assigned the super-utility infield role, does this mean a reunion with Juan Uribe and Kelly Johnson are possible?

There doesn’t seem to be an immediate fit for Johnson, although he would provide suitable depth from the left side on the bench. After all, the only left-handed hitter on the bench at the moment is Kirk Nieuwenhuis, so the Mets could certainly use another left-handed solution. However, he shouldn’t be a terribly expensive investment for the Mets to make for that role – he made only $1.5 million in 2015 and would probably seek a modest raise in free agency.

As for Uribe, he can play second base and he’s obviously still a very effective third baseman. He would probably be an upgrade over Flores as the backup third baseman to Wright, which is something the Mets should be considering as they strive to keep Wright healthy by limiting his exposure.

Certainly, investing in Uribe – and Johnson for that matter – might have a greater return than spending the projected $2.5-3 million on Tejada, who really doesn’t have a role if Flores is going to serve in the role the Mets are now envisioning him to be in.

It remains to be seen if they pursue these avenues, now that Cabrera and Walker are in the fold, although Collins said the front office is still pursuing several backup solutions for the roster.

“I know that they’re working to try to find some backup pieces that will help us out a little bit,” he said.