Mets monitoring the 2nd tier relief market, which could be impacted by the 1st tier 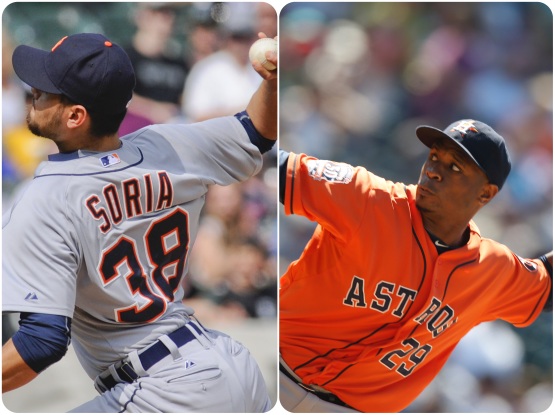 The Mets were never likely to sign Darren O’Day this winter, especially once he was able to command the four-year deal he ultimately received from the Orioles.

And on Sunday, assistant GM John Ricco acknowledged they were never likely to be in that high end market. But he did say they are very much interested in the second-tier of free agent relievers, and the club intends to meet with their agents during the Winter Meetings this week.

“That next tier, we’re going to be keeping an eye on,” Ricco said on Sunday night in Nashville.

Relievers in that second-tier include Antonio Bastardo, Tony Sipp, and Joakim Soria, and potentially Jonathan Broxton and Trevor Cahill.

Ricco reaffirmed there is mutual interest in a reunion with LHP Jerry Blevins, although he said the club doesn’t feel like there’s a lot of urgency to procure arms for the bullpen at the moment.

““There’s a lot of names in that group,” Ricco explained. “The conversations I’ve had with the agents for the guys who we’ve had interest in led me to believe they weren’t that close.”

Ricco did say that if that part of the market begins to move, the front office would act accordingly.

Said Ricco, “If it looks like some of those guys are moving fast, then it would affect us.”

The problem is, the top-tier reliever market inclusive of O’Day and Ryan Madson can unquestionably affect the market for the next tier, especially Madson who somehow secured a three-year $22 million deal from the A’s on Sunday.

That will undoubtedly ensure Soria gets at least a three-year deal, and that could subsequently impact Sipp’s market and to a lesser extent, Bastardo’s market as well.

Seems they should look at the independent league castoffs maybe they’ll be in the Mets price range. Only one free agent per year and he can’t be in the top tier. Maybe if we buy enough tickets they can spend they said. Well Cespedes showed that when there is real talent and a chance to win the fans come. 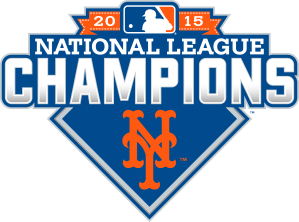 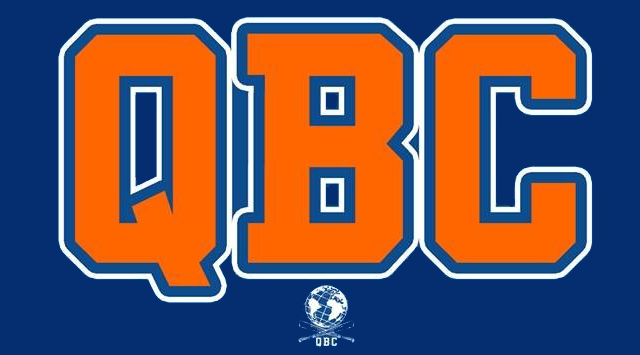 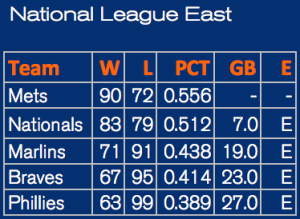 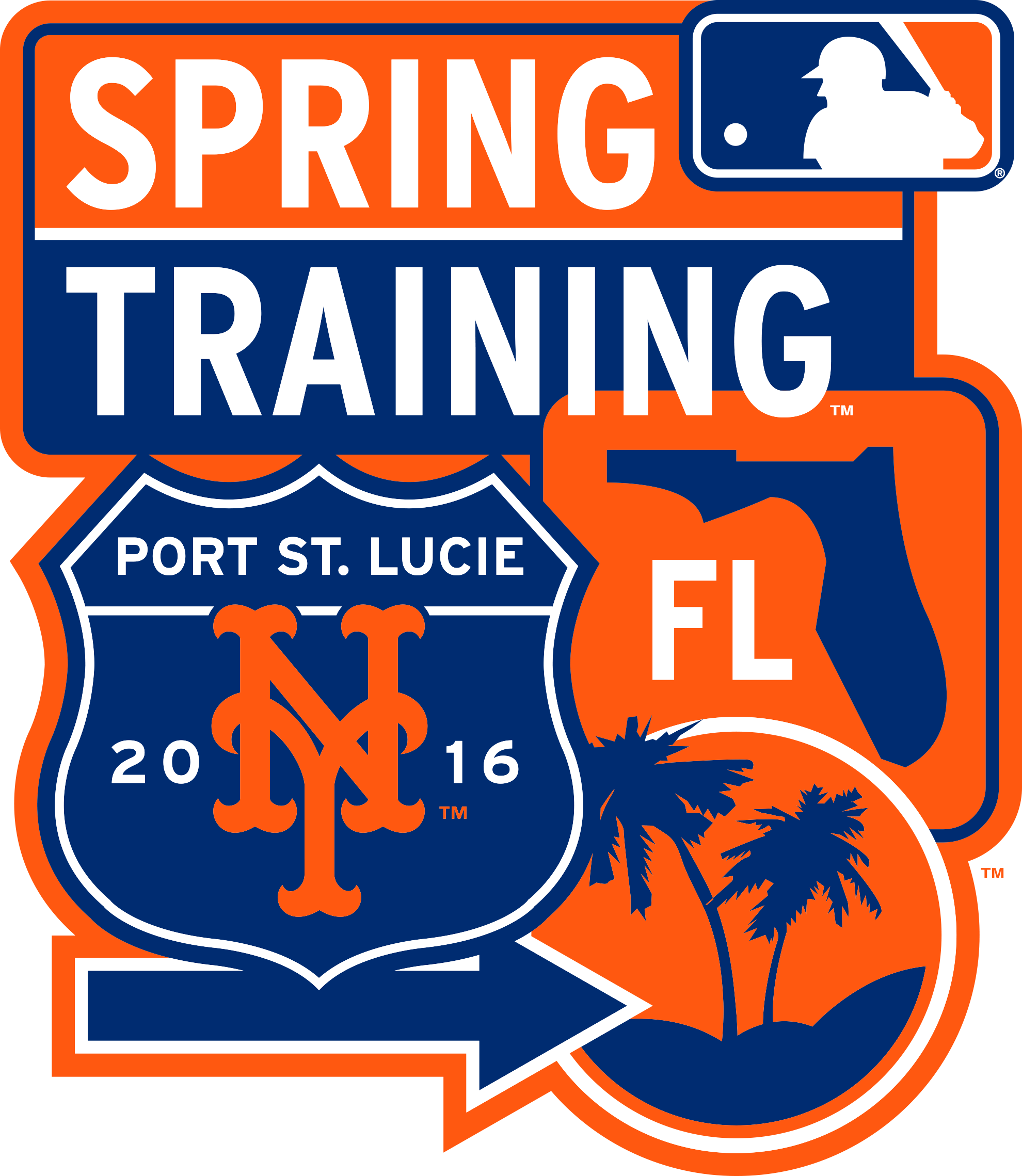 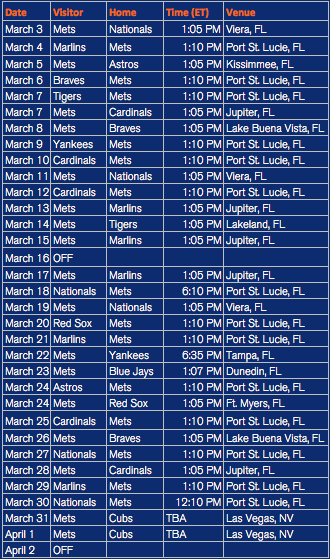 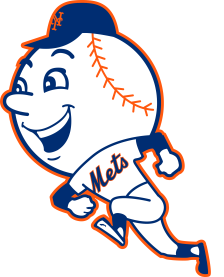